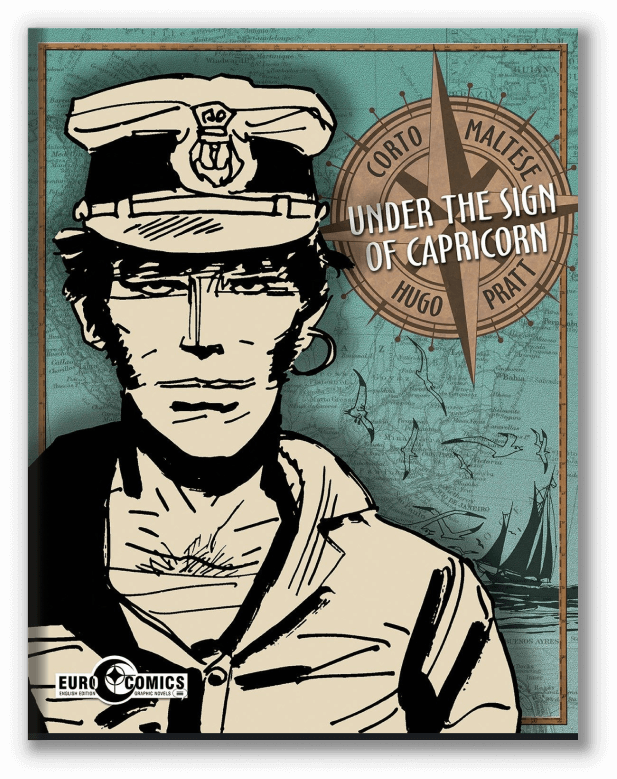 Texts and drawings by Hugo Pratt

Texts and drawings by Hugo Pratt

The secret of Tristan Bantam: Tristan, who has inherited precious papers that tell of the lost kingdom of Mû, has a dream that portends an apparently incomprehensible fate. At Paramaribo, in the sultry heat of Dutch Guyana, Corto finds himself entangled in a sordid tale about a stolen inheritance, while surrounded by such strange characters as Kerster, an unscrupulous lawyer; Jeremiah Steiner, a former university professor, and Madame Java, “hotel” manager and expert knife thrower…

Rendez-Vous in Bahia: Corto Maltese, Steiner, and Tristan Bantam sail for Bahia to meet Morgana, Tristan’s half-sister. She has their father’s notes concerning the lost continent of Mû, the very papers Tristan glimpsed in his dreams; even the Indians have predicted that his fate lies there. But in Bahia, a lawyer by the name of Milner tries to kill Tristan. Corto exposes Milner and beats him at poker; he wins and Milner loses his life. The treasure hunt can now continue on its way towards Itapoa.

The Basilian Eagle: Corto, Tristan, and Steiner sail along the Brazilian coast in search of the wreck of a Spanish galleon loaded with gold. It is supposed to be somewhere in the vicinity of Marajò Island, at the mouth of the Amazon River.
But they are not the only ones on this treasure hunt; they’re part of a plan hatched by Bocca Dorata. Not only will a German baron and a British secret agent intervene, but also the dangerous Jawbreaker, whom Corto will have to confront.

Surest Samba: At Itapoa, Corto, Tristan, and Steiner meet Bocca Dorata, the great voodoo sorceress who raised Morgana and initiated her into black and white magic. For a thousand pounds, Corto accepts Gold Mouth’s proposal to take weapons and money to the Cangaceiros led by Sureshot, rebels fighting in the Brazilian Sertão against the big landholding oil tycoons and their henchmen. Corto and his friends will get tangled up in these conflicts and will have to choose sides.

The character of Rasputin, the friend-enemy considered by many to be Corto’s evil alter ego, reappears on the scene from the times of the Ballad in the episode And we’ll talk again of the gentlemen of fortune, in an adventure centred on the search for a fabulous treasure, set in Saint Kitts in the Antilles, The cycle closes with Because of a Seagull , wherein, despite itself, it is this very bird (which Pratt so loved to draw because of the sense of freedom it gave off in flight) which is the main character of the story set on an island near British Honduras.

CORTO MALTESE
CORTO MALTESE
“Perhaps I am the king of the imbeciles, the last representative of a dynasty, now completely extinct, that beloved in generosity!..in heroism…”

Corto Maltese: Under the Sign of Capricorn collects the first six inter-connected short stories Pratt created in France in the early 1970s: “The Secret of Tristan Bantam,” “Rendez-vous in Bahia,” “Sureshot Samba,” “The Brazilian Eagle,” “So Much for Gentlemen of Fortune,” and “The Seagull’s Fault.”

The Secret of Tristan Bantam, Rendez-vous in Bahia, Sureshot Samba, The Brazilian Eagle, So Much for Gentlemen of Fortune, The Seagull’s Fault

A journey to discover South America, its mysteries and its intoxicating beauty.
Between April 1970 and April 1973, the French magazine Pif commissioned 11 stories from Pratt. They are the so-called “South American cycle. The first six episodes are collected here, the other 5 in “Beyond the windy isles”.
Titoli
correlati 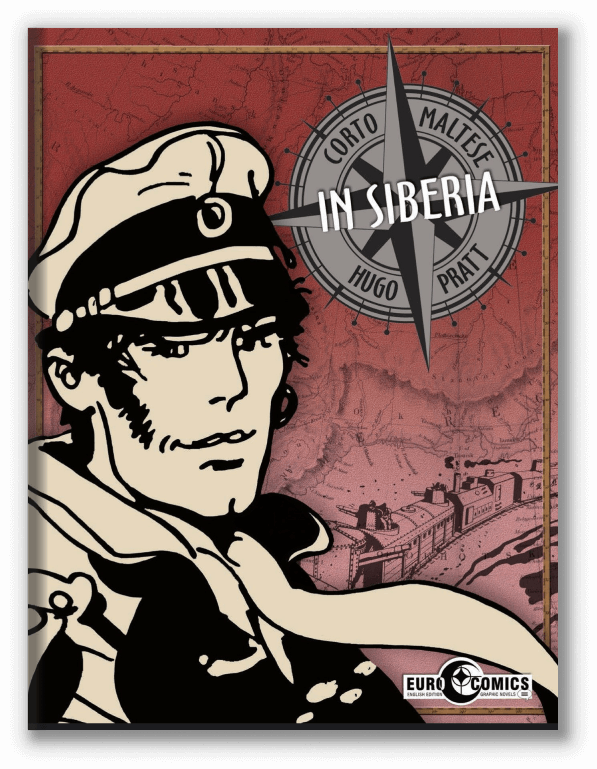 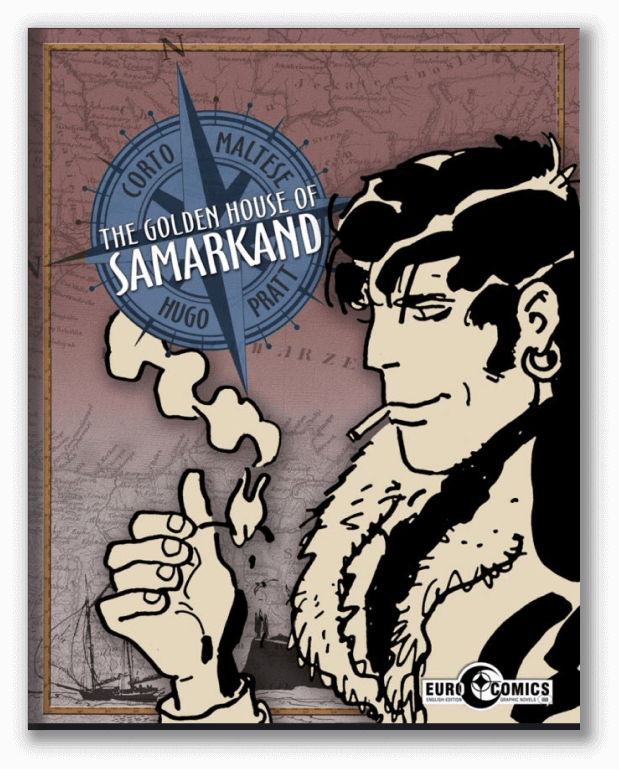 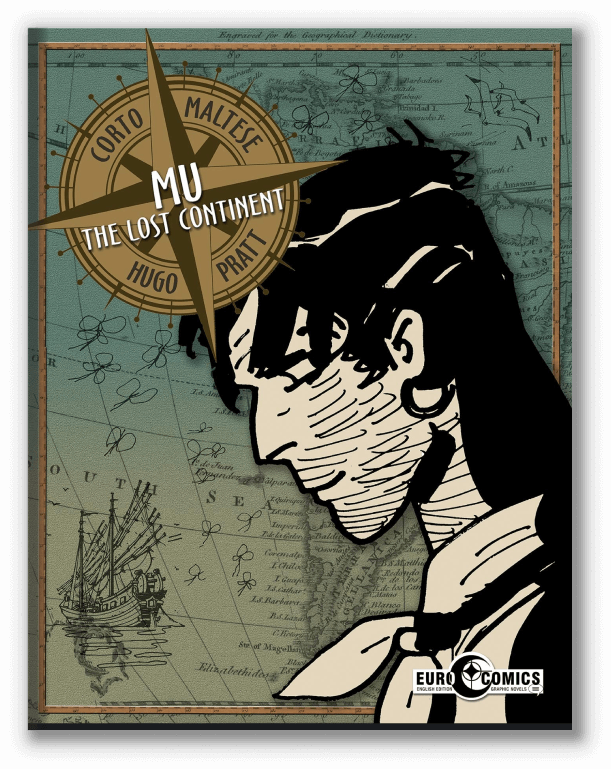 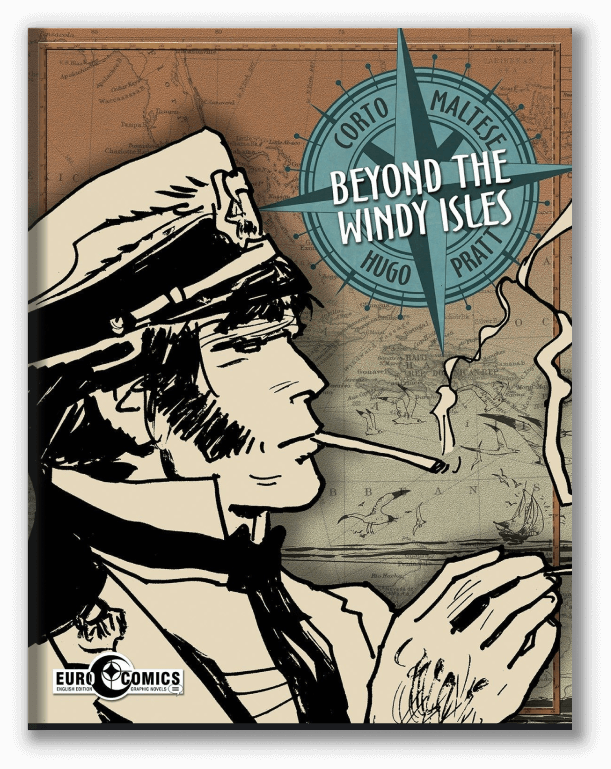 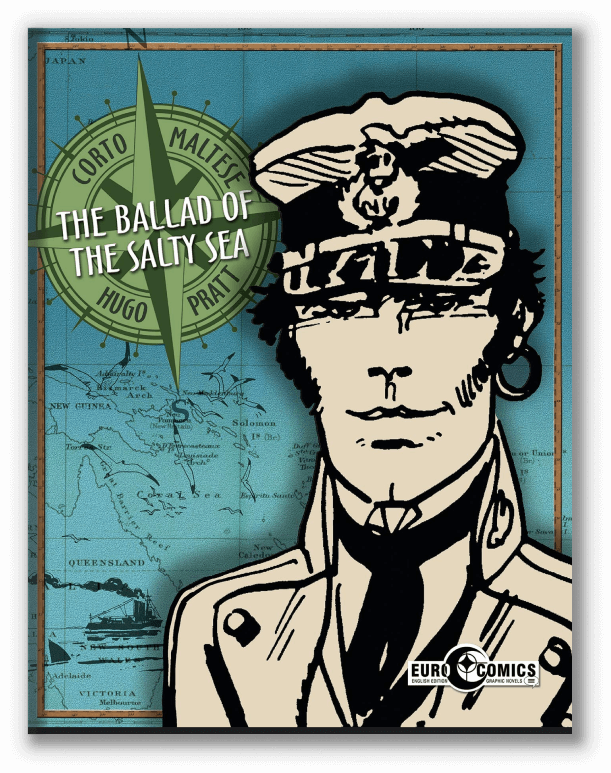